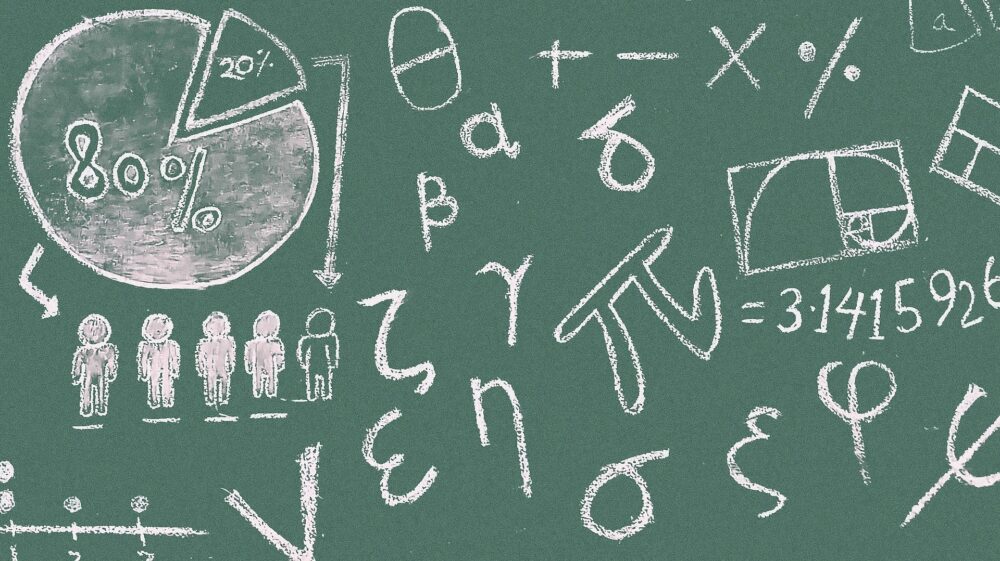 The idea is this: all math students see a hundreds chart and write out the numbers 1 to 100 in a grid format innumerable times in their childhood. While this rote exercise is all pervasive, there are so many more mathventures to be had with this easy to use, cheap to source material. So here are a list of teaching ideas based on the hundreds chart ranging from addition patterns to GCD, multiplication to modular arithmetic.

Some of these ideas are common knowledge, some are original but many are sourced from elsewhere in the web and I have tried to link to the source in such cases.

All material posted on mathventure.in is free to use under Creative Commons License. | Powered by Greenturtlelab